By Rock Cellar Magazine Staff on April 7, 2015No Comment 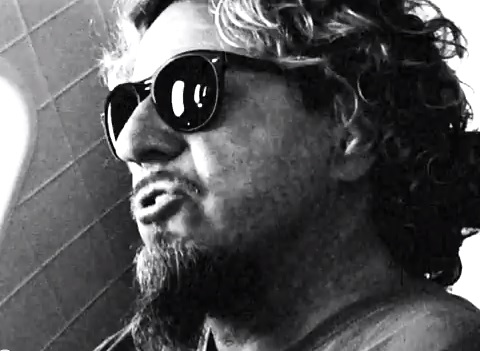 Van Halen released their new live record Tokyo Dome Live in Concert this week, after performing on Jimmy Kimmel Live last week (and prompting reactions from around the Web regarding David Lee Roth‘s rough vocal performance on the show).

Random VH fans aren’t the only ones curious about the band’s current motivations…enter former singer Sammy Hagar, who just couldn’t contain himself in an interview this week.

In a chat with the Las Vegas Review-Journal, Hagar tore into the live album:

“I’m trying to tread lightly on the whole thing,” Hagar told me. “Every time they do something, I’m like, ‘Oh my god, can these guys do anything worse to their reputation and to the level of the music of the band?”

“They’ve got some pretty rough vocals,” Hagar said of Roth.

I told Hagar I tried not to even bring up Van Halen.

In the chat, Hagar also revealed that he has a new project, the Circle, which includes former Van Halen bassist Michael Anthony, Jason Bonham on drums and Vic Johnson on guitars. The piece mentions that the new band has its own live album due out on May 19.

So, things are busy in Sammy Hagar’s world these days…stay tuned for any additional quotes and/or news regarding his 2015 plans!