By Rock Cellar Magazine Staff on November 13, 2014No Comment 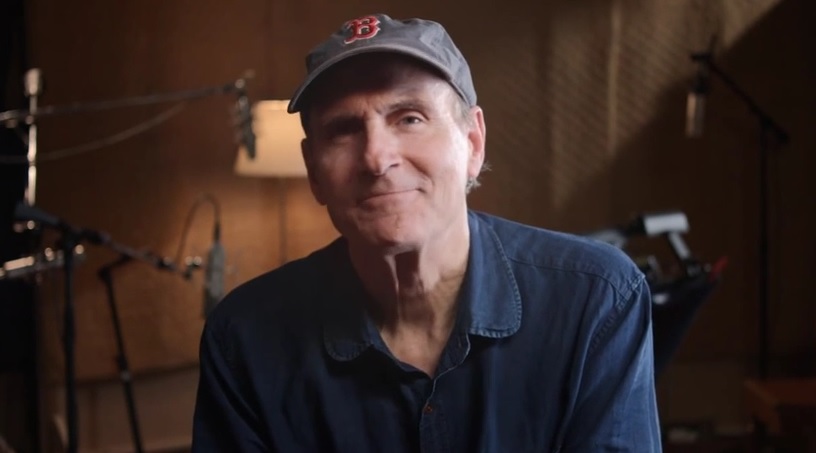 On August 6, legendary singer/songwriter James Taylor will play a special concert at Fenway Park in Boston with his All-Star band and special guest Bonnie Raitt.

In his announcement video, which you can watch below, Taylor mentions that he’s a ‘huge Red Sox fan’, so much so that he penned a new song called Angels of Fenway that will appear on an as-yet-unannounced new album.

Here’s hoping we hear some more regarding that new album! Stay tuned. For more information about the Boston gig, visit Taylor’s website.