Smashing Pumpkins Debut ‘Being Beige’, from New Album ‘Monuments to an Elegy’ (Audio) 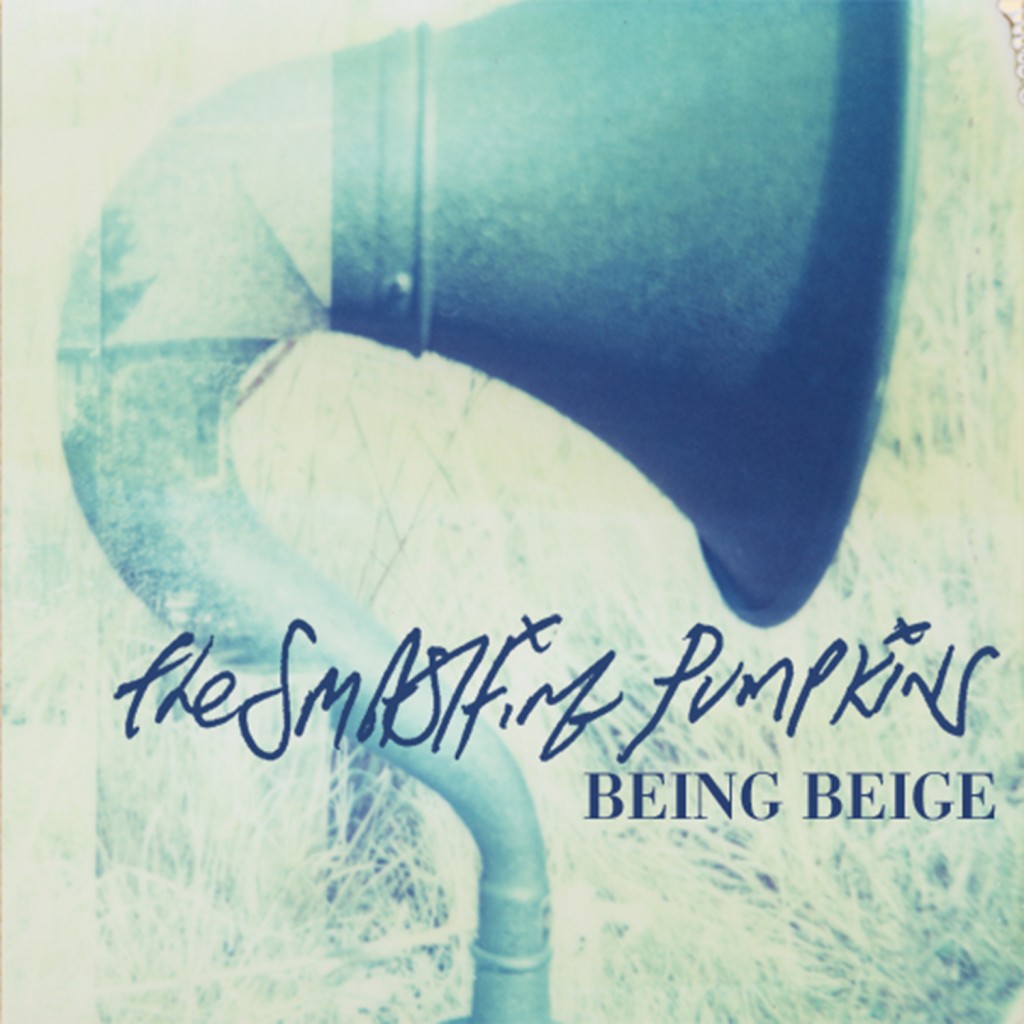 Yesterday, the Smashing Pumpkins released their new single, Being Beige – the first sample of new music from the band’s upcoming album Monuments to an Elegy, which is set for release on December 9.

Monuments to an Elegy is the follow-up to 2012’s Oceania, which garnered some pretty positive press. The new LP will be the eighth studio album released thus far by the band. The personnel involved on the record include principal songwriter/guitarist/vocalist Billy Corgan, guitarist Jeff Schroeder and drummer Tommy Lee, who was brought in specifically for the purpose of adding drums to the music that will shape the record.

This new album is considered an ‘album within an album’, as part of the Pumpkins’ ongoing Teagarden By Kaleidyscope project (with the final installment set to be Day For Night). 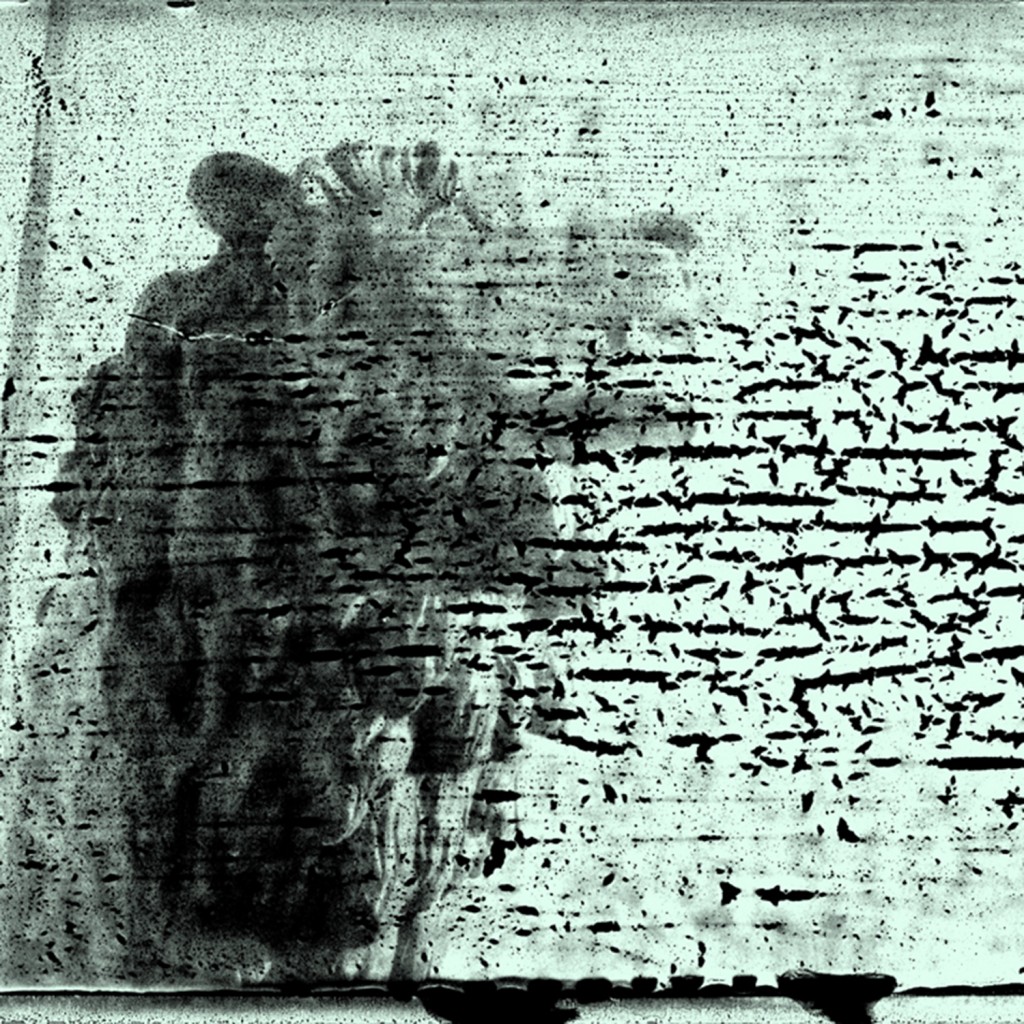 Monuments to an Elegy track listing:

Here’s part of a Q&A with Corgan about the new music:

‘Monuments to an Elegy’ seems to sonically encompass the different eras of Smashing Pumpkins, definitely underlining the majestic and hard guitar sounds as well as keyboard/synth textures.  What were you hoping to musically achieve with this album?

Corgan: “I rarely go into an album thinking what it ‘has to be.’ Albums, as a way of coalescing songs, are just an organizing principle, and each is different given what’s going on within at that moment, and without. So if there was any sense here it was bringing all I’m interested in musically to the table at one go.”

What inspired you to ask Tommy Lee to play drums on ‘Monuments to an Elegy’? What do you feel he has brought to the music?

Corgan: “The songs, in demo form, had a strut, and so the suggestion was made that we ought to get someone who ‘plays like’ Tommy. Jeff Schroeder, Pumpkins’ guitarist said, ‘why not get the real deal?’ [On MTAE] Tommy brings the power and grace he’s known for, which gives the music a vibrancy that is both immediate and unmistakable.”

Stay tuned for more from the Pumpkins and the new record!