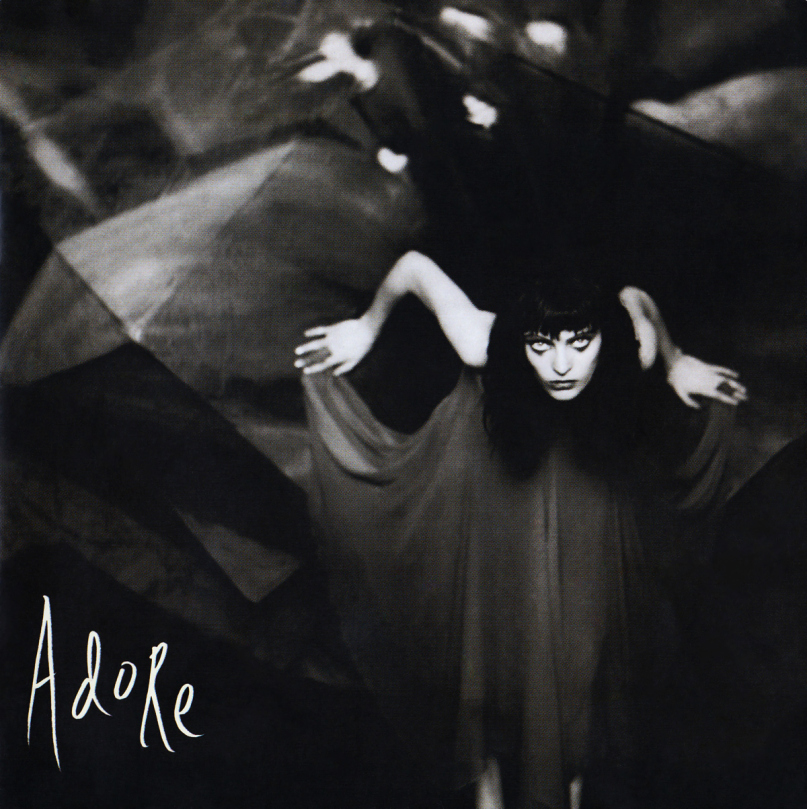 Billy Corgan is busy again – in addition to announcing that he’s working on two new Smashing Pumpkins albums for release in 2015, he’s also working on a fancy reissue of the 1998 album Adore.

As Corgan (who we spoke with for an interview, if you recall) revealed in a blog post on his site, the Adore reissue will span six discs and feature mono and stereo editions of the record.

In addition, three CDs of unreleased material and a live DVD from 1998 are part of the package as well.

Some words from Corgan on the reissue, expected out this summer:

“One thing that might excite fans of the album is that we were able to go back and locate elements from the original sessions that were stored digitally, but never used; such as some of the brilliant work done by Bon Harris. In that fresh mixes have been commissioned, shedding new light on not only the songs hidden foundations, but their futuristic nature as well. “

Adore was a challenging record for the Pumpkins, coming after the monumental success of 1995’s double-disc Mellon Collie and the Infinite Sadness. It received positive critical reception but was not as much of a hit commercially as its predecessor – which was a hard record to follow, all things considered.

Here’s the music video for the album’s single Ava Adore:

Stay tuned for additional news about the various upcoming activities from Corgan and the Pumpkins!