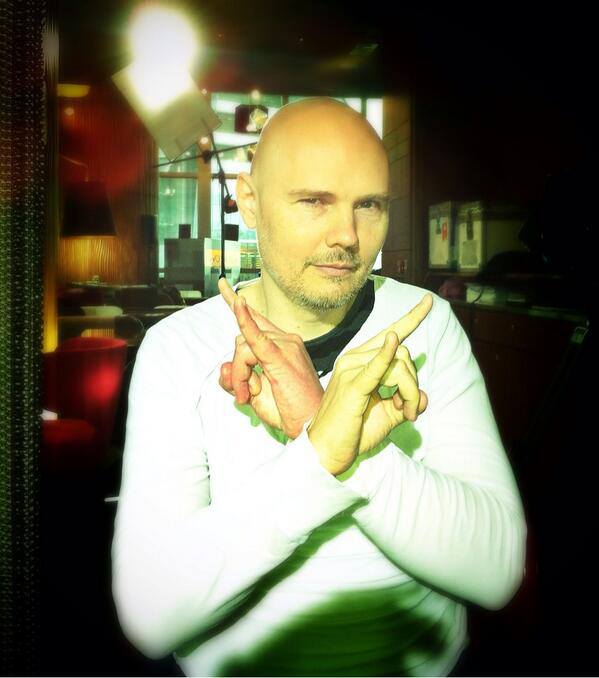 2015 will bring with it two new albums from Billy Corgan and Smashing Pumpkins, it was revealed on Tuesday.

Corgan released the following statement on the band’s official site, announcing the news:

Pleased to announce that I’ve just inked a new record deal with BMG that will see the release of two Smashing Pumpkins albums in 2015; titled successively: ‘Monuments To An Elegy’ and ‘Day For Night.’ For those interested in sound, think: ‘guitars, guitars, guitars, and more guitars;’ but more so on the epic side of things than say, grossly metallic. Recording sessions begin today, as plenty of songs have been written and ready to go. Manning the boards will be producer Howard Willing, with whom I first had the pleasure of working with during the ‘Adore’ sessions. We expect a single out by year’s end.

Additionally, this stands as the initial post on a new nexus: The Panopticon, which through its simplicity should better address the speed of modern life. A continuing feature, items regarding each day’s recording will be shared that same evening, with song titles, lyrics, poetic impressions, pictures, sound clips, studio gear and the like offered for a circuitous, bird’s eye view of the process as it unfolds.

The most recent Pumpkins record was 2012’s Oceania.

Stay tuned for any additional news regarding the new Pumpkins material!