Hear the 2014 Oscar-Nominated Songs by U2, Karen O., Pharrell Williams, and More (Audio)

By Rock Cellar Magazine Staff on January 16, 2014No Comment 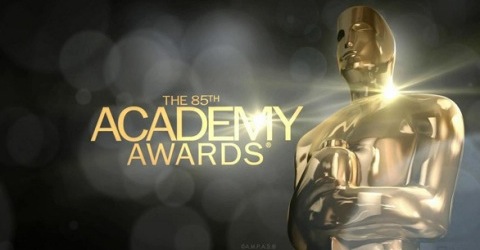 With Thursday’s announcement of the Academy Award nominations came the list of songs up for an Oscar: U2‘s Ordinary Love (from the Nelson Mandela biopic Long Walk to Freedom), Yeah Yeah Yeahs frontwoman Karen O.‘s The Moon Song (from the film Her), Pharrell Williams‘ Happy (from Despicable Me 2), Joni Eareckson Tada’s theme to the film Alone Yet Not Alone, and the song Let it Go from Disney’s Frozen.

Reactions flooded in from the Internet, with most focusing on the selection of the song from the little-seen and relatively unknown Christian film Alone Yet Not Alone. The song was composed by Bruce Broughton, written by television lyricist Dennis Spiegel and sung by quadriplegic evangelical Christian author/speaker Joni Eareckson Tada:

As for the rest, take a listen to them below.

Let It Go – from Frozen, sung by Idina Menzel

What do you think of the nominees?

The Academy Awards will take place on Sunday, March 2 – click here to visit the official Oscar website and view the rest of the nominations.