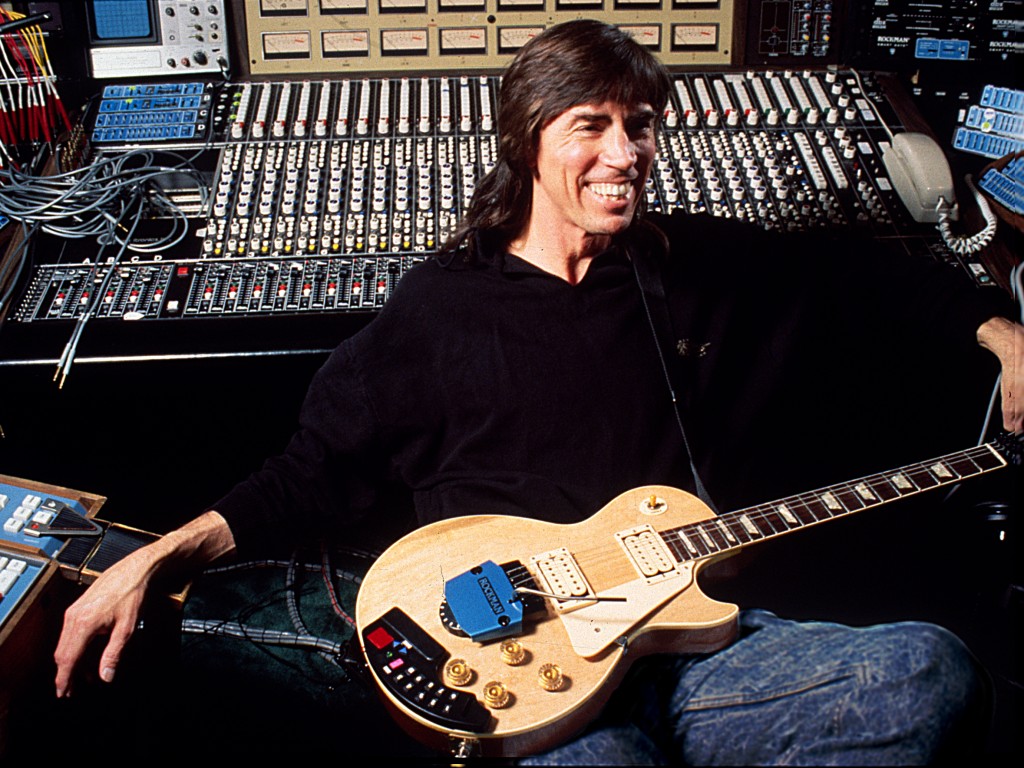 In 1976, the music of Boston was inescapable. You’d have to be living on a another planet if you wanted to avoid the melodically-powered aural juggernauts More Than a Feeling, Foreplay/Long Time and Peace of Mind, anthems culled from the group’s extraordinary debut, which has tallied over 17 million sales to date.

Over the course of numerous lineup changes and through the tragic death of lead singer Brad Delp, the Boston machine keeps humming with mastermind/chief songwriter/producer/guitarist Tom Scholz faithfully overseeing all their musical adventures.  Now Scholz and company are back with Life, Love & Hope (click here to buy a copy), the group’s first new album in over ten years.

Rock Cellar Magazine was fortunate enough to speak with the ordinarily press-shy Scholz, who filled us in on the new CD, shared the back story behind the band’s classic hits, professed his love of the James Gang and what occupies his time away from music.

Rock Cellar Magazine: Do you recall the first time you realized that Boston had made it and that you could quit your day job at Polaroid?

Tom Scholz: After I had finished that first Boston album I had no reason to expect that it was going to have any success. In fact, I was told it wasn’t going to have any success (laughs) because disco was the happening thing and the experts in the music business told me not to expect much. So I went back to work at Polaroid and was there for a couple of months. I remember one day I was sitting in and a guy comes running into my office from the drafting department and goes, “You’ve gotta come in here, your song’s on the radio!” thought, Wow, my song’s on the fradio, holy crap” and the song was More Than a Feeling. I ran in and I was too late, I missed it.

That happened over and over again for me, about half a dozen times before I actually finally heard More Than a Feeling on the radio, which was my goal. I didn’t expect that sales for the first Boston album were gonna amount to much but my wish was that I would get to hear one of my songs on the radio. It actually took about half a dozen misses like that with people calling me and saying, “Your song is on such-and-such radio station” and by the time I turned in the song was done (laughs). 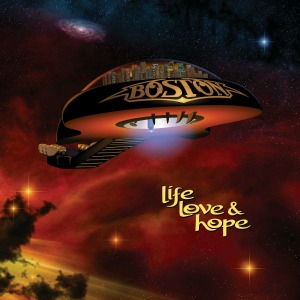 Rock Cellar Magazine: With the new Boston album Life, Love and Hope, it’s been a long gestation period, what made the time right?

Tom Scholz: Well, the time was right because I finally got it done. It’s been missing long enough so I wanted to get it out ASAP once I was wrapped up. As far as when I know it’s done…it’s when I’m so burned out on it that I can’t work on it anymore or when I think if I change anything I’m going make something worse and lose what I already have. When I get to that point both with a song and a complete album that’s when I know it’s done.

That’s what made this time right. It was done and I want to hear it on the radio. (laughs)

Rock Cellar Magazine: Speak about your ideas behind the shape and sound of the new CD, as some of it brings to mind the classic early Boston sound.

Tom Scholz: Other people have made that same observation that there are songs that remind them of some of sort of the classic Boston sound and yet some wild departures from what they were expecting on the album also. I don’t start out the day working in the studio by putting on the first Boston album and trying to make arrangements and sounds that sound like the first Boston record.

My measuring stick for what I do in the studio for what I think is good is strictly based on what I like and what I personally respond to. There’s nobody else there in the studio for 99.9 percent of the time so I’m sort of left to my own devices…which is the way I need it to be.

Boston’s Tom Scholz Gives ‘Peace of Mind’ on the Band and New Album ‘Life, Love and Hope’ (Interview) added by Ken Sharp on January 6, 2014
View all posts by Ken Sharp →

9 Responses to "Boston’s Tom Scholz Gives ‘Peace of Mind’ on the Band and New Album ‘Life, Love and Hope’ (Interview)"