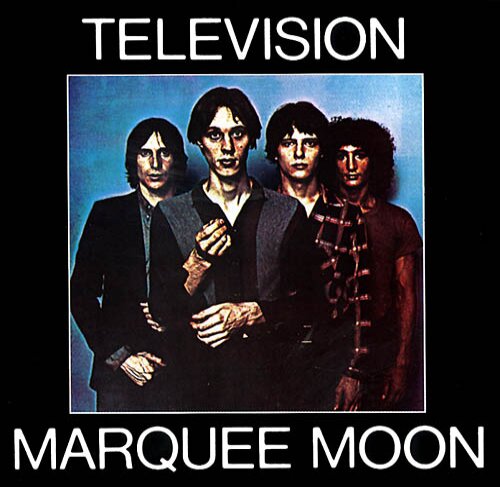 A huge part of the 1970s NYC club scene (including CBGB), the band is now comprised of longtime vocalist/guitarist Tom Verlaine, drummer Billy Vicca, bassist Fred Smith and guitarist Jimmy Rip. Below, watch the band play the title track to their landmark 1977 album Marquee Moon (as unearthed by Concert Confessions):

Stay tuned for any further news regarding Television, who are said to be working on a new album (as of 2011).