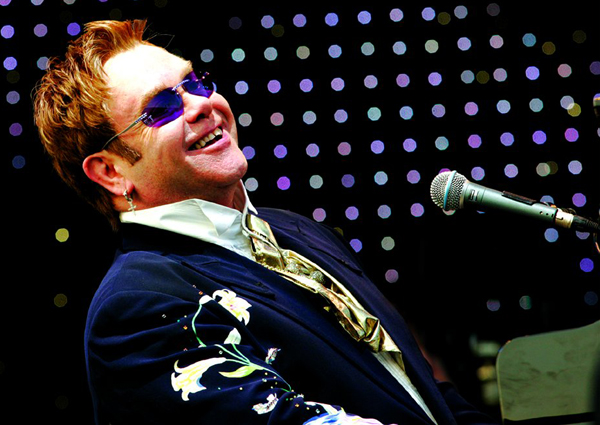 Dealing with a bout of appendicitis that has already caused him to fall ill at some recent gigs, Sir Elton John has been forced to cancel the dates on his upcoming European tour, including a headlining slot at London’s Hyde Park this weekend.

Sir Elton will undergo surgery in the coming weeks to remedy the situation, prompting the cancellation of his tour.

John’s scheduled tour dates in September are still expected to go on as planned – view the schedule here.

A spokesman issued the following statement as well:

Elton is incredibly disappointed to postpone these tour dates. To know that he made such super-human efforts and continued to perform to thousands through his illness only confirms his dedication to his European fans. He is eager to be back on top form and return to play the remaining shows starting in early September 2013.

In related news, if you haven’t yet, click here to pick up a digital copy of his new single, Home Again, from our Online Store. Check below for more news regarding his upcoming album, The Diving Board.