Recap: Graham Parker & the Rumour, Lindsey Buckingham, Ryan Adams at The Roxy’s “This is 40” Party (Videos/Pics) 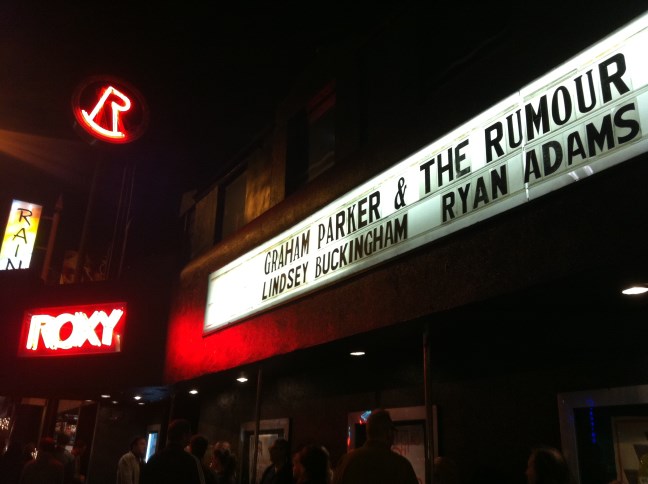 On Tuesday night, one of those special “Hollywood events” took place at the Roxy Theatre.

Celebrating the release of the soundtrack to Judd Apatow‘s new film This is 40 were Graham Parker & the Rumour, Lindsey Buckingham and Ryan Adams. 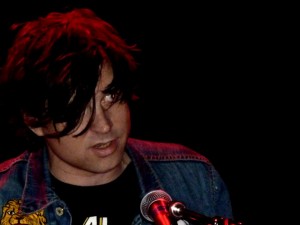 Apatow and This is 40 star Paul Rudd were both in the building, but the night was more of a showcase for the soundtrack’s very talented musicians.

Buckingham and Adams both performed short solo sets before Parker & the Rumour played a career-spanning set to a room of longtime fans and industry folk.

Adams and Buckingham were stellar. Adams’ short three-song set included tender renditions of Shining Through the Dark (from the This is 40 album), Lucky Now and Everybody Knows.

Buckingham did not play any of the three new songs he contributed to the soundtrack, but he did bust out Fleetwood Mac‘s Never Going Back Again (video below), Big Love and his solo song Go Insane (among other selections). 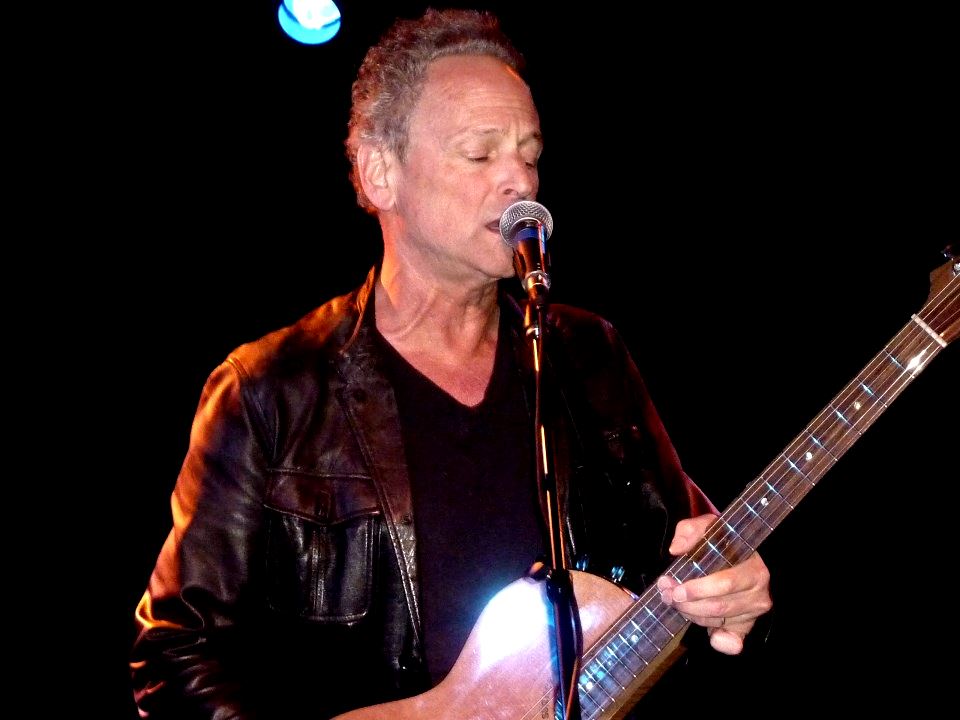 Perhaps the best moment of the night was watching Graham Parker & the Rumour do their thing.

It’d be a long time (30 years at least!) since they’d played the Roxy, and you could sense their enthusiasm of being back together and playing a venue as heralded as the Roxy, nestled right in the middle of the Sunset Strip. 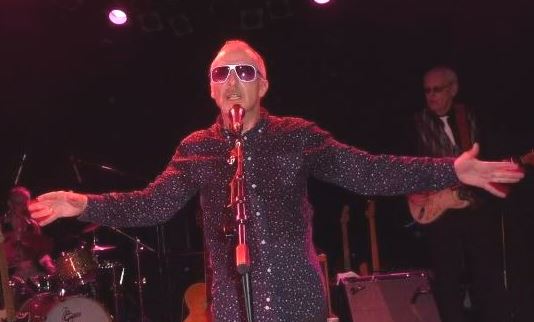 It may have been an “industry event”, but it doubled as a warm trip down memory lane – and one that proved that Parker is still a top-tier performer.

Below, enjoy some videos and pictures from the night – it was great to be there!

Ryan Adams – Shine Through the Dark

Graham Parker & the Rumour – I Want You Back (Jackson 5 cover)

Recap: Graham Parker & the Rumour, Lindsey Buckingham, Ryan Adams at The Roxy’s “This is 40” Party (Videos/Pics) added by Adrian Garro on December 13, 2012
View all posts by Adrian Garro →